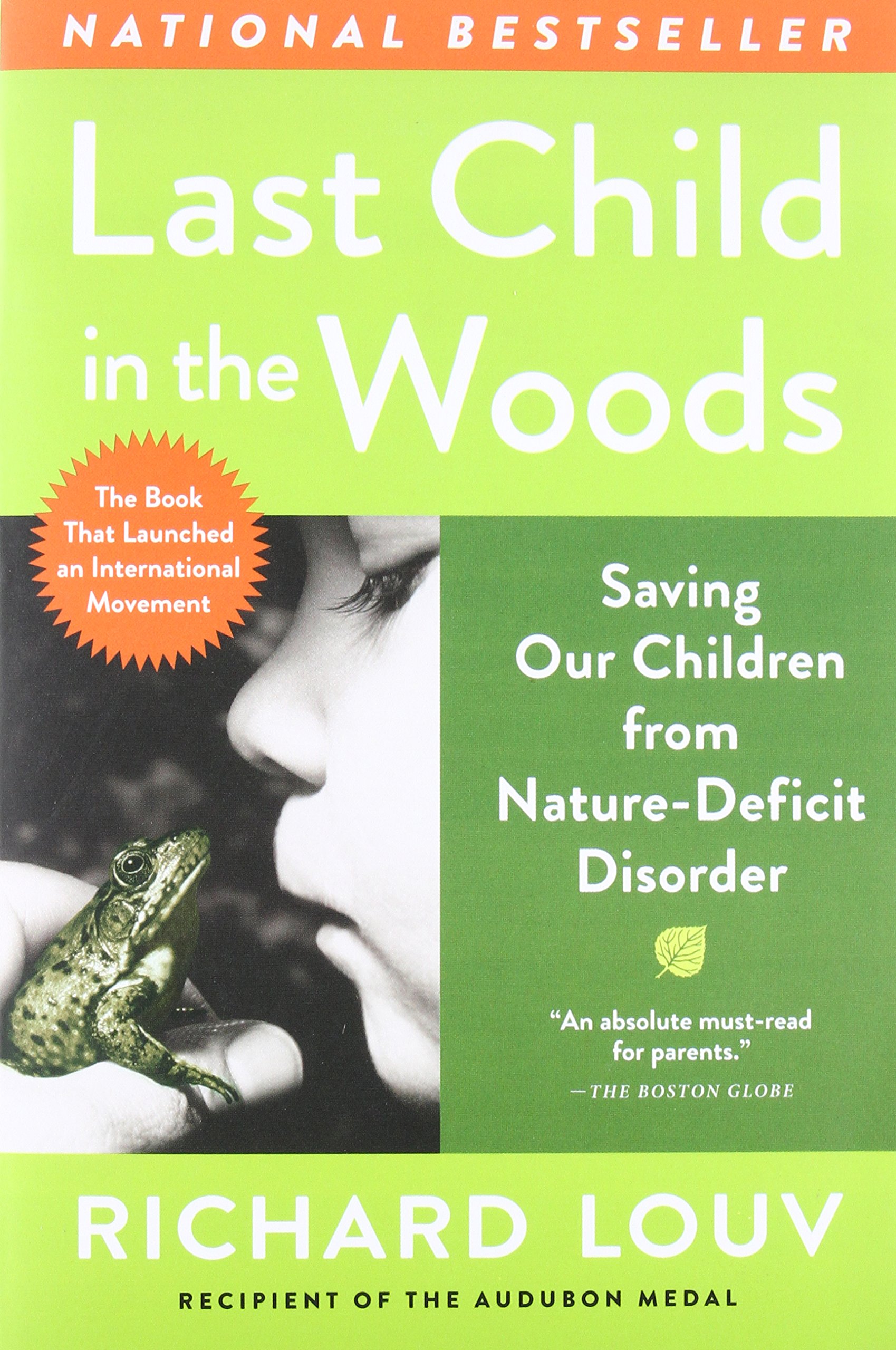 There was a child went forth every day,

And that object became part of him for the day or a certain part of the day, Or for many

years or stretching cycles of years.

The early lilacs became part of this child,

\and the song of the phoebe-bird,

I like to play indoors better ’cause that’s where all the electrical outlets are.

—A FOURTH-GRADER IN SAN DlEGO